Nationals of eligible countries will be able to apply for a 30-day single-entry e-visa starting February 1 2017.

The Vietnamese government has announced a two-year pilot plan to launch an electronic visa system for foreign tourists visiting the country. 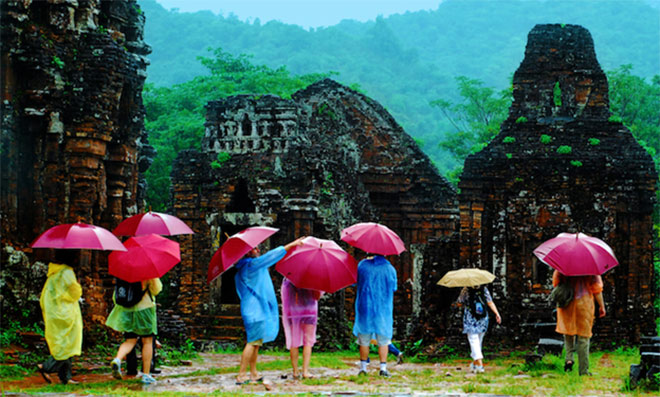 Under a government directive released in late January, citizens from 40 countries will be eligible to apply for the e-visas starting on February 1 2017. Included on the list are China, Japan, South Korea, the U.S., the U.K., Germany and Sweden, all major target markets for Vietnam’s tourism sector.

It will take three working days for tourists to find out if their applications have been approved or not, according to the directive.

Successful applicants will be able to print off their e-visas to present when they arrive.

Visitors can touch down at any of Vietnam's eight international airports, including Tan Son Nhat in Ho Chi Minh City, Noi Bai in Hanoi and Da Nang in the central region. They can also arrive via land at 13 international border gates, and via sea at seven ports across the country.

Tourism authorities are expecting to receive 11.5 million foreign arrivals this year, up 15 percent from 2016.