Tourists from the United Kingdom, France, Germany, Spain and Italy will continue to be exempted from visa until June 2021, Prime Minister Nguyễn Xuân Phúc said at a Government meeting on Thursday. 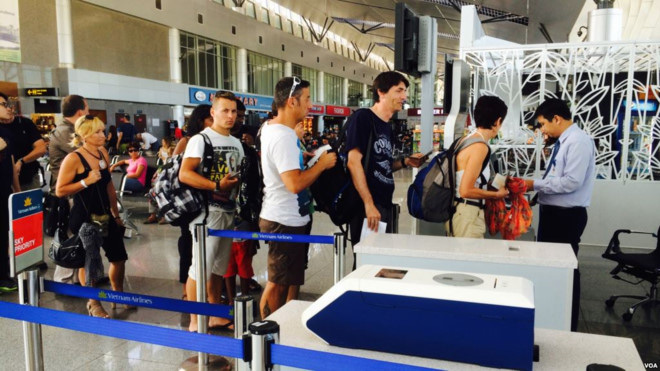 Visa will be waived for tourists coming to Việt Nam from these five countries for another three years (until June 30, 2021) after the visa waiver programme expires at the end of June this year.

When the extension expires, Việt Nam would review its unilateral visa exemption policy and re-evaluate its electronic visa pilot, the PM said during a monthly Government meeting in Hà Nội on Thursday.

“Extending the visa exemption is definitely something we should opt for, since at the moment, Việt Nam waives visa one-sidedly for only 24 countries – including nine ASEAN countries – while our neighbours are doing more than that,” he said.

He also assigned the Ministry of Public Security and Ministry of Foreign Affairs to review and report on the challenges facing electronic visa issuance and on making amendments to the Immigration Law.

Visa exemption for tourists from the five Western European countries has helped increase the number of tourists from these markets by 10.1 per cent since it was introduced in mid-2015, according to the Việt Nam Tourism Advisory Board.